Communities have been drenched in knee-deep water and 10,000 trees have been uprooted, although there are no immediate reports of any major damage.

About 330,000 residents of the Fengxian District on Shanghai's southern side were evacuated which was packing wind speeds of up to 100 kilometers per hour (60 miles an hour) and gusts of up to 155 kph (95mph). 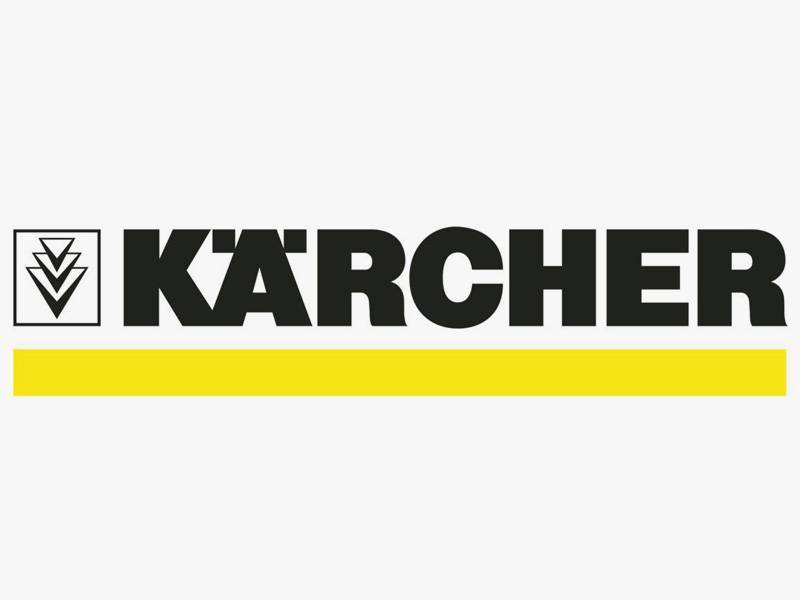 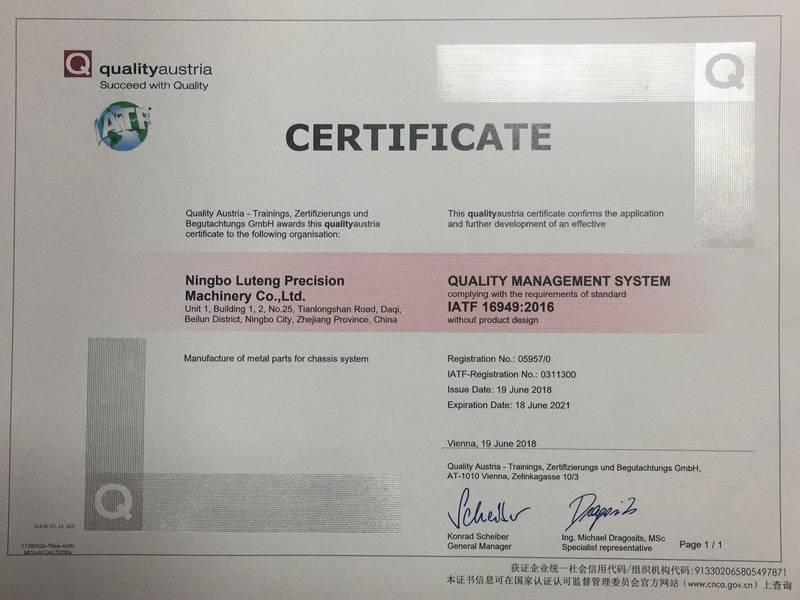